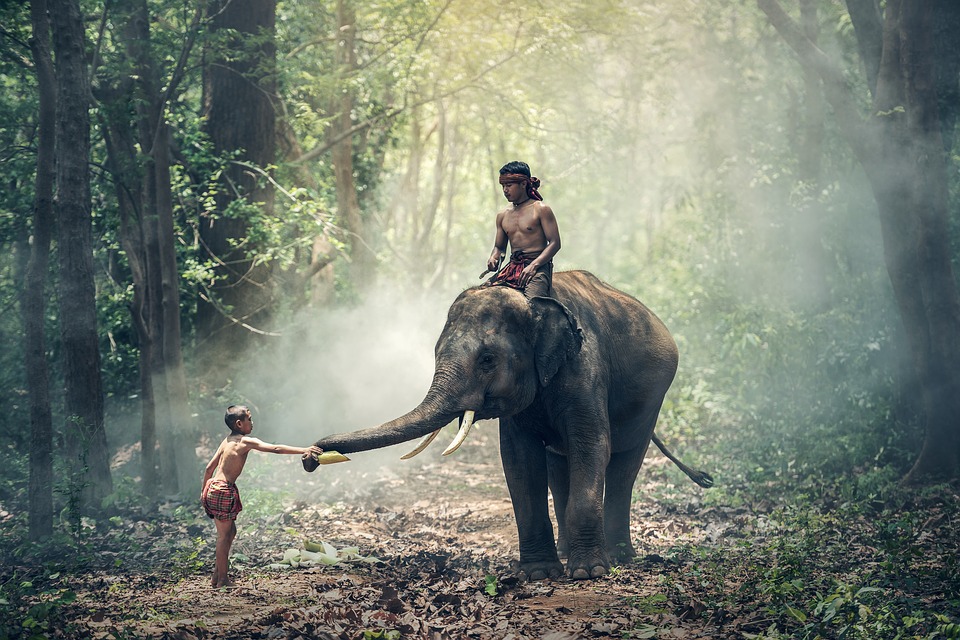 I mean, I have travelled a lot, and have seen many beautiful villages across India from my window seat, but never got a chance to visit or stay!

My friends who belong to village, or who have been to at least one such place, have lots of stories to tell. Starting with the beautiful views, nice landscapes, big farms, fresh and unadulterated food and dairy products, and then there are stories of fights mostly because of caste and land.

I’ll tell you about two recent incidents that pushed me to accept it that villagers still have better and bigger hearts than urban population!

It’s sad that many of us use the word “villager” as an abuse, for someone who is illiterate, uneducated or unmannerly! We need to change this!

Okay, coming to the first incident! I was in an ola cab after around six-seven months, heading to NDLS. I started chit-chatting with the driver, because of two reasons – a) Since, part of my job is marketing, I was happy to talk to someone new after so long! b) I like to speak to people from different job fields, which opens new doors of learning for me.

English Translation : (Brother, life was difficult in city during lockdown. There are so many people, who earn just to feed themselves once a day. Those people would have died here during lockdown. So, we all went to our villages, where no one was running behind money. We all shared our resources and ate and lived together.)

Coming to the second incident, which is part of a very viral thing going on right now. FARMER PROTESTS! So, I was seeing this video on Youtube by newslaundary, where the reporter shows that many people, kids and workers eating langar, and the farmers were serving them.

When the reporter asked the farmers, that why normal people are eating the langar in between this protest? The farmer very politely said that, there are factories and villages nearby, so the workers and kids come here to eat langar and we never say NO.

During these tough times, when the farmers are on protest, they are ready to sever the needy with love and affection. They could have easily refused to share the food, since they are not aware for how long they have to be on the roads, but they never stopped anyone from eating with them.

These two recent incidents made me think, that urbanization is definitely helping in developing the country BUT it is also making us more self-absorbed. You would have also noticed it, that in villages where everyone greets one-another, in cities, we even don’t know about who lives next door!

Do let me know about your village experiences in comments! I would love to hear it.

Read my other articles here – https://www.vedantkhandelwal.in/blog/